Hello,
It has been a long time since I have sent out a blog or communicated.  As the Liberians say, “It is not easy here.”  I am just regaining strength for a simultaneous combination of Malaria,
Typhoid, worms and a cold.  For at least a week I was on my back.
Kim Smith, Missionary to Liberia

is a tough, worthy country to work in!  Last year the international community stated that ranked in the top two for being the most corrupt nation in the World and also it was in the top two for being the most miserable country to live in.   This year Gallop Poll stated that was the most unsafe, dangerous, country to live in out of 140 countries that they surveyed.  I also read that the rating given to in their ability to provide protection for their children was a 0.  This is a worthy country to commit one’s life to for His church, to commit to bringing them the Gospel of our Lord and Savior. 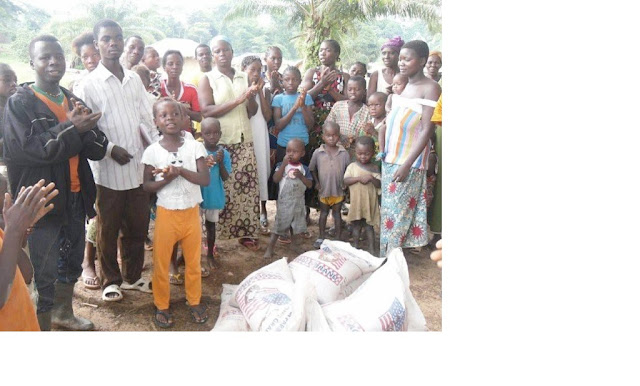 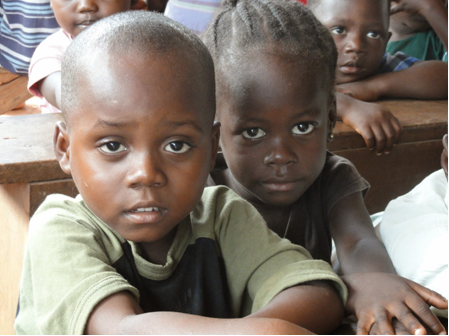 CHILDREN SURVIVORS OF EBOLA IN LIBERIA

Kim Smith with Wordsower Liberia has been part of a miracle.
It is a miracle of grit, of perserverance, and of faith.
He not only has servived malaria, the Liberian economy, threats to his life, but now also Ebola.

This ministry has been evangelizing and planting churches with their goal, to plant a church in every town in Liberia. 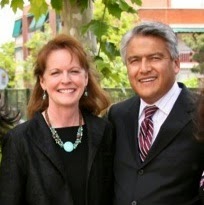 THE UKRAINE IS IN A CIVIL WAR.

The pastors who have been challenged with planting new churches are in need of our prayers.   They have planted scores of churches and are evangelizing, making disciples, have been encouraged to plant a new church every 2 years.

With the trauma of a civil war there is much unrest.  Over 300,000 people have been displaced in the eastern part of the country and at least two major cities are still occupied by rebels. With the uncertainty of the real motive of the Russian President Putin, there is much anxiety.
Please pray for:  The Fernandez and the team of church planters in the Ukraine.  Pray that through the difficulty the Ukrainians will be receptive to the Gospel. 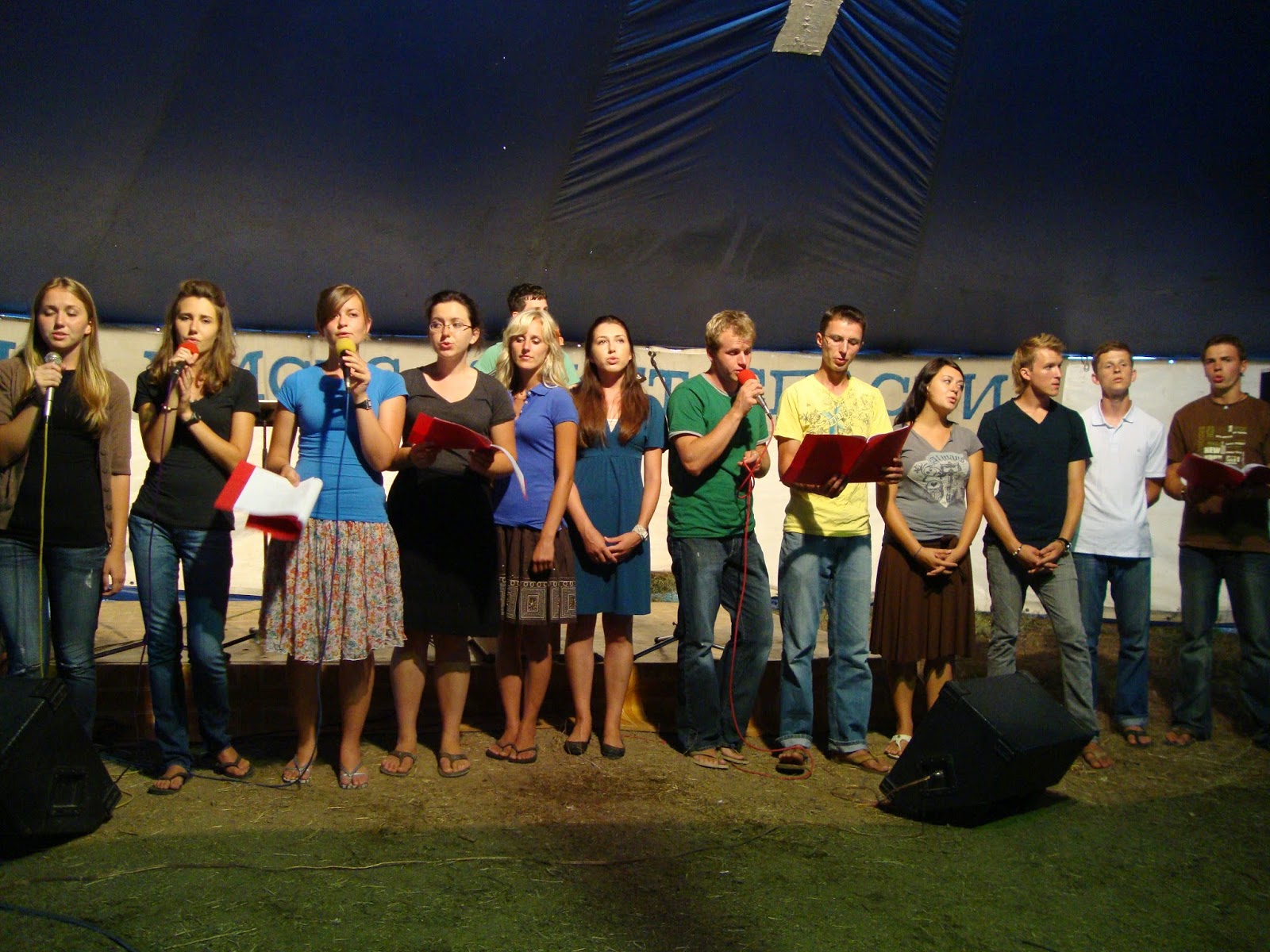 TROUBLE IN THE UKRAINE
Homeless Rescue Services has been supporting Good Messinger Mission in the Ukraine since 1993. I visited this ministry headed up by Pastor Slavik Kravchuk just after it became a free country from the Soviet collapse. The picture of the youth who are being reached and equipped is encouraging.
Now their country is in turmoil and at risk of civil war.
Surely we must stand with this pastor. He has been most effective and has planted over 50 churches in the south of the Ukraine.
Our task:  Pray fervently that the disaster in the Ukraine will be resolved.
Pray for Pastor Slavik and the team of pastors he has with him.
Pray for the church, that it would buy up this opportunity to
share Christ "at such a time as this."
﻿ 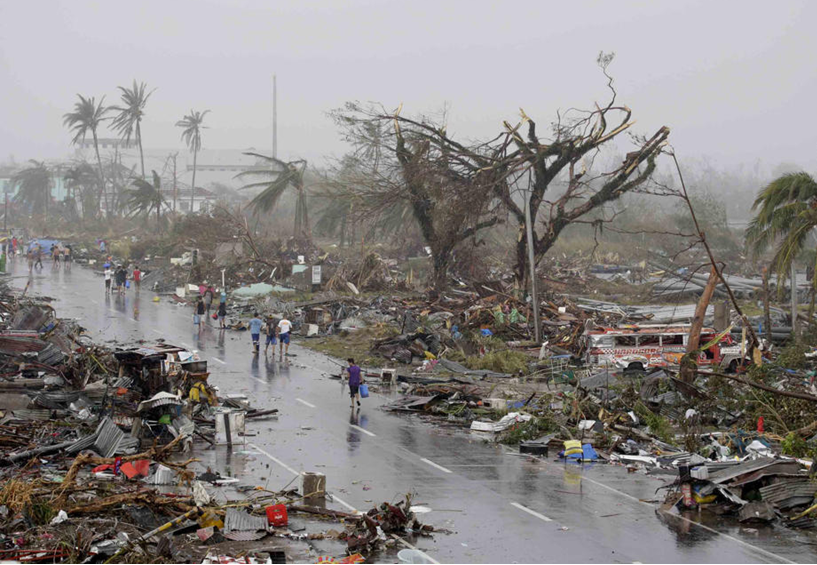 The task is formidable.  Homeless Rescue Services sent $4,000 to rebuild after the storm.
40 plus churches were destroyed and many homes were destroyed as well. Over 2,000,000 people were displaced.  The
Work of rebuilding has started. Teams of men are busy with  the task.
Happily, new opportunities have emerged to assist in the training of pastors in the ravaged areas. 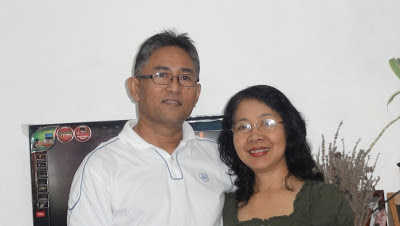 This ministry continues to prepare pastors for service.  Their focus is to plant churches and they have been unusually effective in this endeavor.
Additional ministries including training of public school teachers to teach the Word of God to children.  Thousands have been taught.
Another very effective ministry has been radio broadcast to the mostly Muslim population.

The completion of the seminary buildings

Building of a new mission hospital 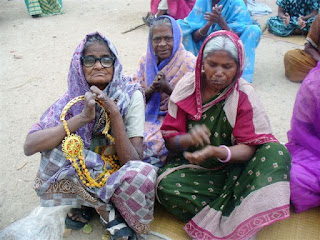 JMHA is a ministry to the very poor in .

Leprosy is still a scourge in , but Pastor D’has organizes outreach's to bring help and medical care to the needy.  Mrs. D’has is a medical doctor who serves with her husband.  They also minister to people who have HIV/AIDS among other needs.


Pastor Glory D’has works in a city that is known for two things:
Steel production and female infant death.
We are shocked that people would abandon their girls, but because the people are so poor they cannot afford to pay a dowry to get their girls married the girls are abandoned.


One of their programs is to develop Community Outreach Centers in towns and villages where services are provided.

Church Planting and much more in the Ukraine 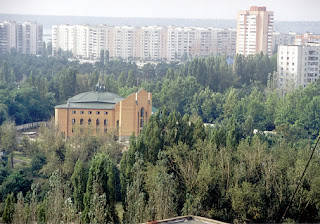 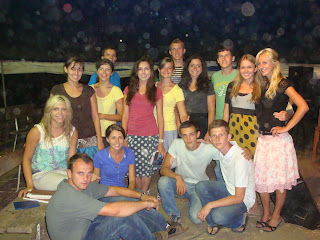 Miracle Ministry:    It is my pleasure to report on the amazing work that God has done in the Ukraine.  I traveled to Nikolaev, a city of 600,000 people in 1993.  We fell in love with the Ukrainian people.  The Soviet Union had just recently failed and there was great needs in the country.  Pastor Slavik Kravchuc hosted a group of 16 of us and kept us busy for one wonderful week of service to the Lord. Since that time 20 years ago the church pictured here was built.  It is now the largest church in this city.  Happily by 2013 more than 57 churches have been started by this pastor in the city and the surrounding region.                                          Another miracle  I came home to my ministry at the Bay Area Rescue Mission and we began providing clothing in 600# bales for shipping to this church on ocean going containers. To our wonder in the following years over 300 containers of some 40,000 pounds each have been sent. This clothing has been unusually used of God to train people, and to provide for the inner-city poor and jobs have been provided for the unemployed.
Still more       Two recovery centers have been established to provide services to addicted men in the community.
Action Item  Please pray for Pastor Slavik and the whole team of dedicated believers there...and for their ongoing evangelism and service.
We are pleased to be priviledged to continue sponsorship of this vital ministry.